A long wheelbase Minerva ? The image of 2 Landrovers on the cover of a book drew my attention.

I never knew Minerva assembled long wheelbased vehicles based on the Landrover chassis. The cover was from the book “La Croisiere Minerva, sur les routes des Indes” by Paul Frère. Since I was researching the history of the Societé Nouvelle Minerva, who assembled the Series 1 Landrovers in Belgium at that time, I was intrigued by the story.

A lot of research later the picture became clearer and a forgotten story can be told. Not only was the expedition from 1953 to India well documented and filmed by a professional crew, but all the photo’s, films and logbooks still were untouched in some old boxes in an attic. A fascinating insight into a 1950’s publicity stunt and true adventure!

Removing the hundreds of negatives from their glass framing, scanning and restoring them (time didn’t treat them very well) and going trough the film reels proved to be fascinating. Although very time-consuming at least this story and the archive material is now well preserved and can be seen by everyone.

The restoration of the original 16mm film negatives is only starting. Hundreds of meters of film were used on the expedition, meticulously documented in the logbook of the filmcrew. Unfortunately the restoration and scanning of the film reels is very time consuming and expensive.. Ideally we would like to re-assemble the film and make it available for everyone to see..

The research into this expedition is included in a wider project to document the history of the company Societé Nouvelle Minerva from Mortsel. In the long term a book will be published about this small but very interesting company, it’s struggle to survive the crash in the automobile industry in Belgium in the 1950’s and the stories about the various people that worked for Minerva.

If you have any questions or information about Societé Nouvelle Minerva or the expedition, don’t hesitate to get in touch ! 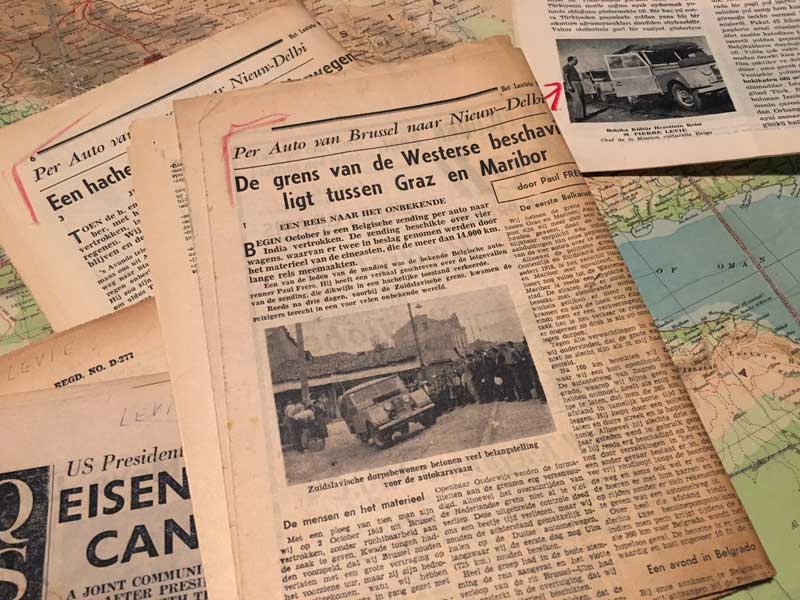 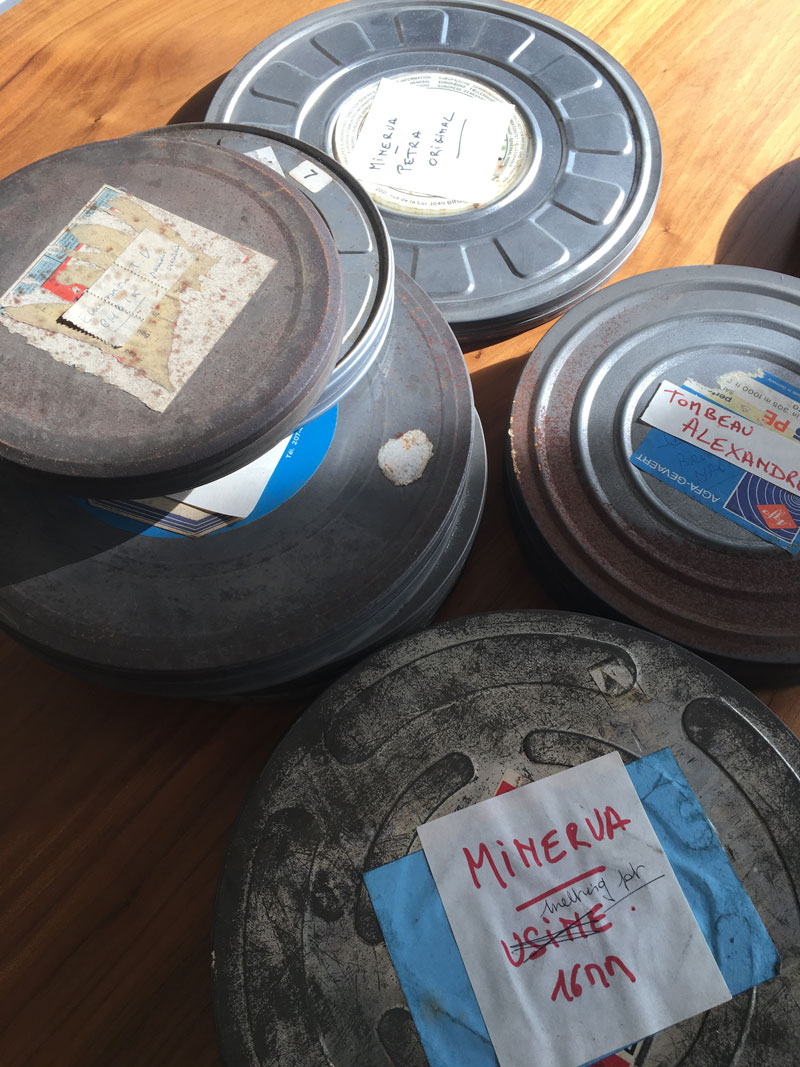